Congress returns to work this week with a critical deadline looming: the expiration of an additional $600 per week in federal unemployment benefits it created to help workers through the coronavirus pandemic.

More than 25 million unemployed people are receiving some form of unemployment benefits. But the additional $600 weekly that Congress added in March will expire in a matter of days if lawmakers don’t act. The lapse in benefits would be devastating not only to the economy but also to those Americans still struggling to pay bills on time, including rent.

Megan Gaddini of Portland, Oregon said she had been looking for a new marketing job when the pandemic struck earlier this year. Her husband works in the film industry and projects dried up; they’ve both relied on the extra benefits to pay their expenses.

If Congress doesn’t replace the extra benefits, people won’t be entirely cut off, but they’ll be left with state-funded benefits that average about $364. Gaddini said she and her husband each receive less than $300 in state benefits.

Most Senate Republicans oppose extending the added unemployment benefits at their current level, arguing that the boost in income is incentivizing the unemployed not to return to work amid a pandemic.

“But at the same time, we can’t ignore employers saying to us that they’ve tried to rehire people and who are unwilling to come back as long as their benefit is there because they’re actually making more this way,” Rubio continued.

More people are losing their jobs, and that means there are so many more people applying to the jobs I’m applying for. Megan Gaddini of Portland, Oregon

When lawmakers created the extra jobless pay as part of the CARES Act in March, there was a general assumption that pandemic conditions would improve after a few months. But the coronavirus is now surging, particularly in states such as Florida that reopened their economies against the advice of public health experts.

“More people are losing their jobs, and that means there are so many more people applying to the jobs I’m applying for,” Gaddini said. “I’m not getting any calls for interviews. It’s way different than in February.”

The fight over whether and at what level to extend the added federal unemployment benefits is shaping up to be one of Congress’ biggest as it races to craft the next coronavirus relief package ahead of its annual August recess.

Senate Majority Leader Mitch McConnell (R-Ky.) is expected to unveil a bill this week representing his party’s opening bid during the negotiations. It’s unclear how much of the added federal unemployment benefit boost it will preserve, if at all. The proposal is said to focus mainly on providing more funding for schools and coronavirus testing, as well as liability protections for businesses from lawsuits dealing with the pandemic.

The details will likely be hashed out after McConnell meets with House Minority Leader Kevin McCarthy (R-Calif.) and President Donald Trump at the White House on Monday, and after a Senate Republican conference meeting on Capitol Hill later this week.

Republicans are aiming to hold down the cost of the fifth coronavirus relief package to about $1 trillion. House Democrats passed their own, broader $3 trillion bill two months ago.

Senate Minority Leader Chuck Schumer (D-N.Y.) blasted the GOP approach in a letter to his caucus on Monday, reminding them that a final product will require Democratic support in both chambers of Congress.

“From what we understand from press reports, Leader McConnell’s bill will prioritize corporate special interests over workers and main street businesses, and will fail to adequately address the worsening spread of the Coronavirus,” Schumer wrote in the letter. “This one-party approach to this legislation is the same approach that delayed the passage of the CARES Act and the subsequent interim emergency relief legislation, failed on policing reform, and it won’t work this time around either.”

Mon Jul 20 , 2020
Gap Inc. will soon require masks in all of its U.S. stores, which include Old Navy, Athleta, Banana Republic, Intermix, Janie and Jack and its namesake Gap stores. The new requirement will start Aug. 1, the same day Target will start its nationwide mask mandate. Monday’s announcement came the same day some […] 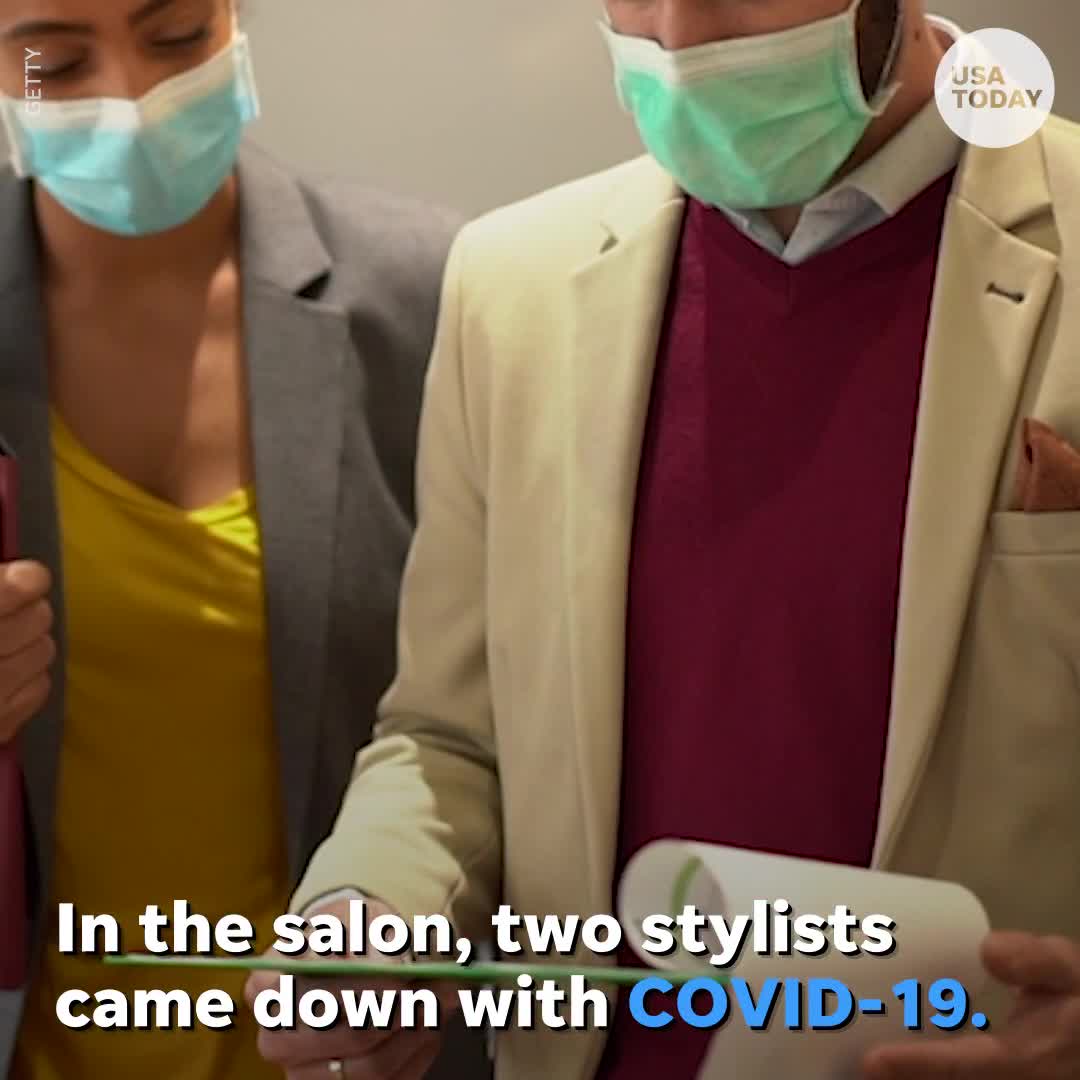