One of two men charged after throwing a massive house party in East Nashville during the coronavirus pandemic has pleaded guilty in their case.

© Natalie Alund/ The Tennessean
An East Nashville home known as the “Fashion House” was the scene of a large party on Aug. 1-2, 2020, during the COVID-19 pandemic, that caught the attention of Nashville authorities.


Jeff Mathews, 36, was arrested on three misdemeanor counts of violating an emergency order in connection with the Aug. 1 party on Fern Avenue.

Davidson County court records show he pleaded guilty to one count and the other two counts were dismissed by prosecutors.

Start the day smarter. Get all the news you need in your inbox each morning.

He issued a letter of apology through his attorney to Nashville as part of his plea, court records show.

Mathews “has accepted responsibility for his involvement in the events that took place at the Fern Ave. location,” the letter said.

He “is fully cognizant of the seriousness of the COVID-19 pandemic and is remorseful for his actions in the face of this pandemic … he is regretful for how his actions reflected poorly on not only on himself but also on the Nashville community that he loves so much. Above and beyond the public service work required with his plea…is committed to doing everything in his power to help educate and further assist the city in tackling the COVID-19 pandemic head on.”

Mathews, a dentist in Goodlettesville, specifically apologized to his neighbors in East Nashville.

He received a sentence that requires three months probation and eight hours of community service, according to the courts. Under the terms of the plea, if Mathews completes his probation successfully he will be eligible to expunge the charges at the end of the three-month period.

Christopher “Shi” Eubank, 40, is also charged in connection with the party.

As of Friday, he had not yet been arrested.

The property where the party occurred consists of three homes at a single address: 21 Fern Ave. The party primarily occurred at Unit B, which according to property records is owned by Mathews, but the party also spilled into Unit A, which is owned by Eubank, vocalist for the band Savage After Midnight. The Fashion House Instagram account also links to Eubank’s Instagram account.

According to its website, Eubank is co-owner of Southern Roofing and Renovations in Nashville.

The gathering drew swift public criticism after photos and videos surfaced of guests partying during the coronavirus pandemic.

Police initially responded multiple times to the Fern Avenue house during the party but didn’t cite anyone for violating health orders.

After the party, Nashville Mayor John Cooper’s office said it posted a stop-use order on the property for illegally operating a commercial business in a residential district because an active LLC was operating out of the residence.

Mon Aug 24 , 2020
A first half of the year progress report from the international advocacy group Alliance for Regenerative Medicine (ARM), finds that the regenerative medicine and advanced therapy sector is in very good shape and has performed well in terms of both clinical development and fundraising despite the challenges posed by the […] 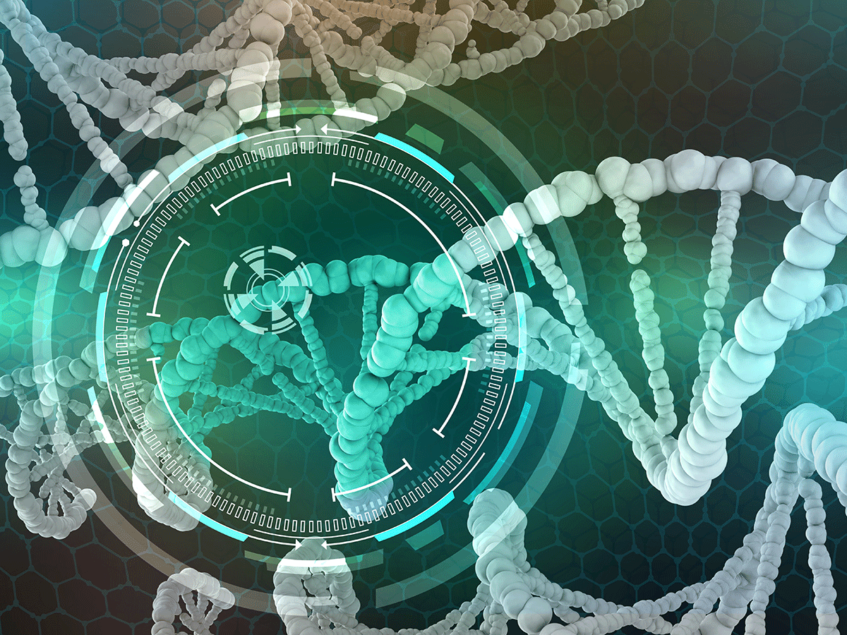