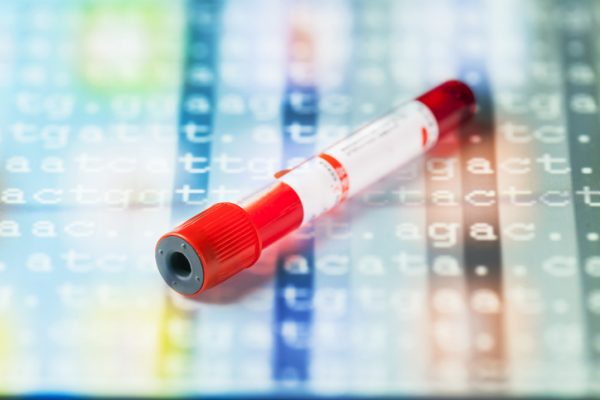 A company whose acquisition by Roche was completed two years ago has become the second to win a Food and Drug Administration approval for a companion diagnostic test using liquid biopsy.

Where traditional tissue biopsy is a painful and cumbersome process that consists of taking tissue samples directly from a tumor so that they can be tested for genetic biomarkers that may enable the use of targeted therapy, liquid biopsy enables the same to be done through a blood sample, particularly for solid tumors. For example, if a liquid biopsy from a patient with ovarian or prostate cancer shows mutations of the BRCA1 or BRCA2 gene, it means that cancer could potentially be treated with a PARP inhibitor, which targets BRCA mutations indirectly through a process known as synthetic lethality.

“For many patients, getting a tissue biopsy is not an option due to tumor location or the patient’s health status, or a patient may simply prefer not to have an additional procedure,” LUNGevity Foundation CEO Andrea Ferris said in a statement. “Blood-based biomarker testing options can help to expand access to these actionable genomic insights in patients with advanced cancer.”

Foundation Medicine’s test is designed to deliver results with a report that identifies alterations matched to FDA-approved targeted drugs, such as the NTRK fusions targeted by drugs like Bayer’s Vitrakvi (larotrectinib) and Roche’s Rozlytrek (entrectinib), as well as genomic signatures like microsatellite instability and tumor mutational burden.

The company noted that the approval was based on studies that included more than 7,500 samples and 30,000 unique variants across more than 30 cancer types. Roche acquired a majority stake in Foundation Medicine in January 2015, acquiring the remainder for $2.4 billion in June 2018.

Wed Sep 2 , 2020
Dentist, 36, pleads guilty to hosting a huge house party in Nashville attended by hundreds during the pandemic Jeffrey Mathews, 36, was arrested by the Metro Nashville Police Department on 3 counts of violating health orders by hosting a gathering in excess of 25 people  Videos of the party first […] 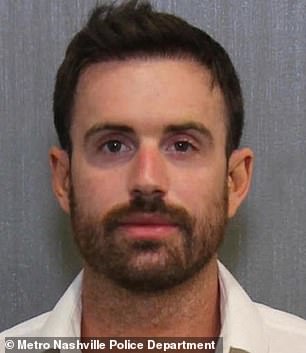