The Chinese researcher who fled her post as a visiting researcher at UC Davis after being questioned by the FBI has emerged from the Chinese consulate in San Francisco and is in custody at the Sacramento County Main Jail, online jail records show.

Juan Tang, 37, who had been a visiting cancer researcher at UC Davis for several months, left her Davis apartment in June after FBI agents questioned her about evidence that she lied concerning whether she was a member of the Chinese military or Communist Party when she applied for a visa, according to federal court papers.

She is one of four Chinese researchers charged by federal authorities in recent days with lying about their background to gain access to the United States, and the Justice Department issued a statement Thursday saying Tang “is a fugitive from justice currently being harbored at the Chinese Consulate in San Francisco.”

U.S. authorities have no authority to enter the consulate without permission, and it was not immediately clear Friday whether she had voluntarily surrendered. Jail records show U.S. Marshals arrested her overnight and booking was still in progress Friday morning.

(She is alternately identified as “Tang Juan” or “Juan Tang” in court and jail booking documents).

She faces charges in Sacramento federal court of fraud and misuse of visas, permits and other documents, according to a criminal complaint unsealed this week. The charges carry a penalty of up to 10 years in prison and a $250,000 fine.

Tang is expected to make her initial court appearance by video Friday afternoon.

Her arrest is part of a sweeping U.S. Justice Department investigation into alleged efforts by China’s People’s Liberation Army to conduct secret surveillance on U.S. research facilities and take the information back to China to replicate it, officials say.

To date, Chinese researchers in more than 25 U.S. cities have been questioned as part of the investigation.

Tang was a cancer researcher at UC Davis who applied for a visa last October and flew into San Francisco International Airport on Dec. 27, court papers say.

In filling out her visa application, she denied having serving in the Chinese military or ever being “affiliated with the Communist or other totalitarian party,” court papers say.

Despite that, the FBI says it uncovered evidence – including two photos of her in military uniform – that she had not been truthful, and agents went to her Cranbrook Court apartment in Davis on June 20 with a search warrant to question her.

After agents left, Tang departed and went to the San Francisco consulate until her arrest.

Her case is similar to three others federal authorities have filed against Chinese researchers, including:

The Justice Department said Wang lied when he filled out his visa application stating that he had been an associate professor in medicine in the People’s Liberation Army from 2002 through 2016.

“In reality, when interviewed by officers of Customs and Border Protection (CBP) at LAX on June 7, Wang provided information that he was, in fact, still currently a ‘Level 9’ technician in the PLA, employed by a military university lab,” the Justice Department said in a statement Thursday. “CBP officers also obtained information that this roughly corresponded with the rank of Major.”

Officials allege that Wang was still employed by the army and ordered to “to observe the layout of the UCSF lab and bring back information on how to replicate it in China.”

Wang was arrested June 7 at Los Angeles International Airport while trying to leave the United States..

Authorities say Song, 38, claimed she had left the Chinese military in 2011 and was working as a neurologist at a Chinese hospital when she applied for her visa.

Prosecutors say these statements were lies, and “that Song was a member of the PLA when she entered and while she was in the United States, and that the hospital she listed on her visa as her employer was a cover for her true employer, the PLA.”

Court papers say a search of Song’s computer hard drive recovered deleted documents, including a letter to the Chinese consulate in New York “explaining that she was extending her time in the United States for another year, and wrote that her stated employer, Beijing Xi Diaoyutai Hospital, is a false front…”

“The letter further allegedly explained that, as these Chinese military approval documents were classified, she could not transmit them online,” the Justice Department said.

She was arrested July 18.

Justice Department officials say Zhao claimed to have never served in the military despite evidence that Zhao had attended a Chinese military academy whose students are active members of the military.

Zhao was arrested on July 18.

Fri Jul 24 , 2020
Click here to read the full article. Tabby — a new dating app — wants to help you find someone to spend the rest of your nine lives with. The new project from sisters Leigh and Casey Isaacson is an offshoot of their previous, canine-focused app Dig, launched in 2008. […] 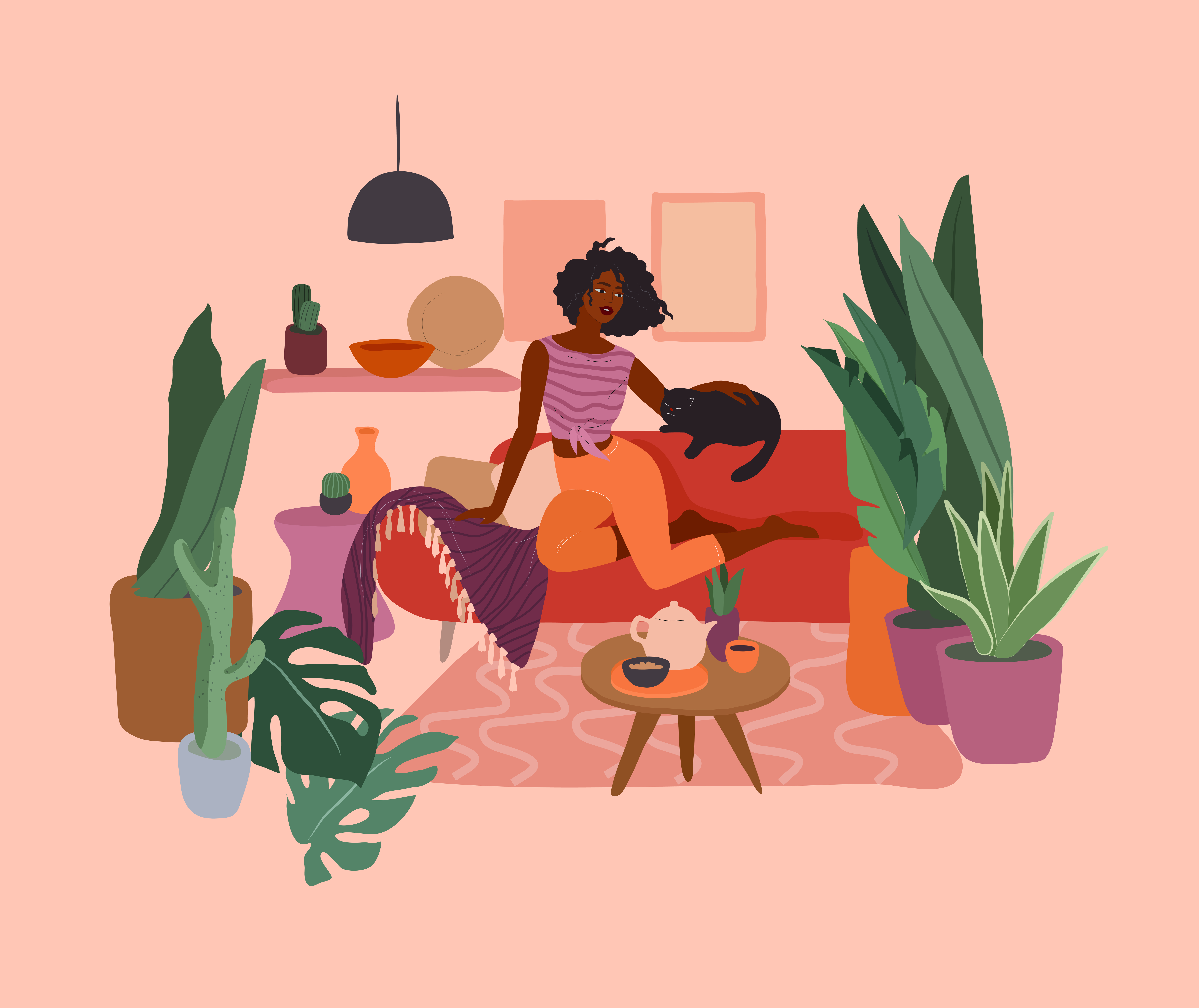