Under Tester’s bill, the Forest Service would manage the Badger as a protected roadless area where only activities that would destroy these qualities — and the area’s cultural values — would be prohibited. While new road building, mining and oil and gas development would be excluded, the Badger would still be public land open for use by every American.

But the bill also recognizes the importance of the Badger-Two Medicine to the Blackfeet people by designating a cultural heritage area and requiring regular consultation between the Blackfeet and Forest Service. The legislation also requires the Forest Service to develop a cooperative agreement with the Tribe to share administrative or management activities including public education regarding the cultural significance of the area, trail maintenance, wildlife habitat improvements, and cultural resource protection.

In addition to the added input from the Blackfeet, Tester’s bill will also establish a citizens advisory committee to help the Forest Service create and implement a management plan. The committee would consist of diverse stakeholders that would include both tribal and non-tribal members representing the many interests in how the Badger-Two Medicine is managed. Ultimately, even with the citizen advisory committee and the greater input from the Blackfeet, the Forest Service will retain final decision-making authority, but its decisions would be better informed, more broadly supported and more just.

What One Health Care CEO Is Learning from the Pandemic

Thu Jul 30 , 2020
ALBERTO PIZZOLI/Getty Images We’ve made our coronavirus coverage free for all readers. To get all of HBR’s content delivered to your inbox, sign up for the Daily Alert newsletter. Chad Spain is a family medicine physician who practices in an Intermountain Healthcare clinic in Salt Lake City, and during the […] 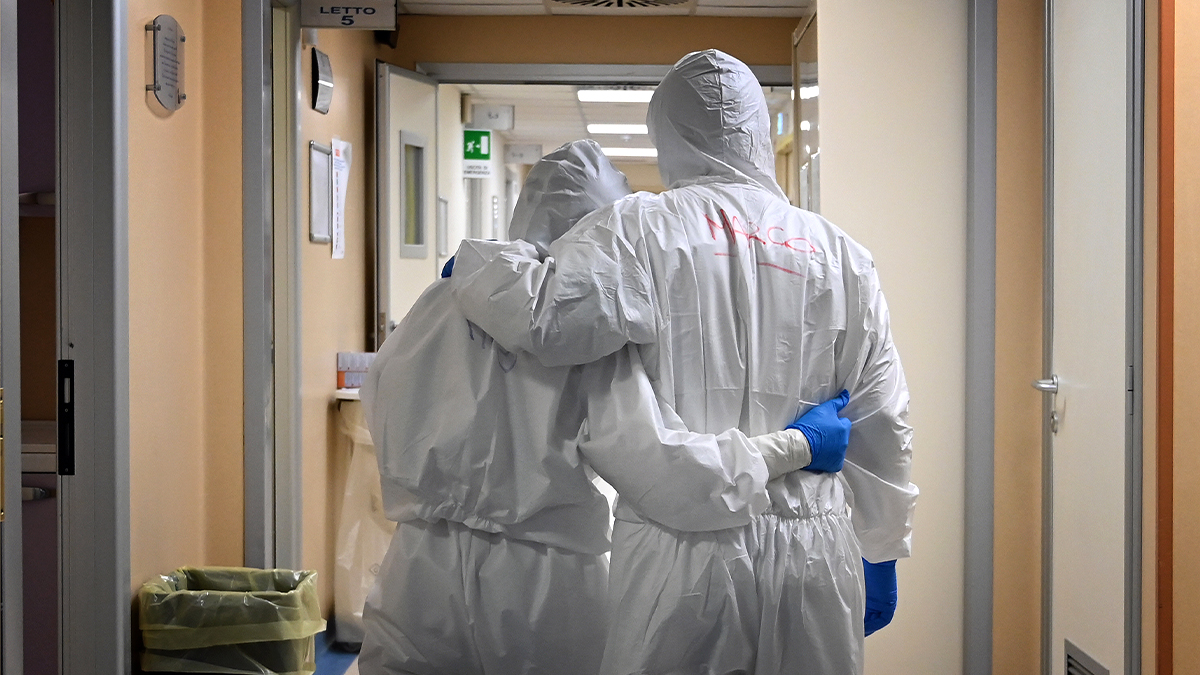