JCC of Greater Rochester will lay off 296 of the 343 staffers at the community and fitness center located in Brighton.

The Louis S. Wolk Jewish Community Center of Greater Rochester has determined that it will not be able to return to work the majority of individuals who were previously furloughed by the JCC due to the pandemic, said Christina O’Rourke, chief human resources officer.

“While we were hopeful that this furlough would be temporary in nature and therefore, not result in a mass layoff, the ongoing restrictions imposed by New York state, in particular those relative to the operation of a fitness center, have now made it impossible for us to avoid such action,” O’Rourke said in a statement.

Fitness instructor Becky Schmitt said she received an email Friday notifying her that she would not have a job on Monday. There is a Zoom call Monday night for affected workers but Schmitt does not plan on engaging in the call.

The 296 employees will have their employment with the JCC terminated effective Sept. 14. The fitness center partially reopened Sept. 8.

The JCC filed the WARN notice of layoffs with the New York State Department of Labor on Sept. 11.

Located at 1200 Edgewood Ave. in Brighton, the JCC is a fitness and community center with child care and a theater.

This article originally appeared on Rochester Democrat and Chronicle: JCC of Rochester laying off 296 employees due to effects of fitness center restriction

2K Worth Of Allergy Medicine Stolen From Bridgewater CVS 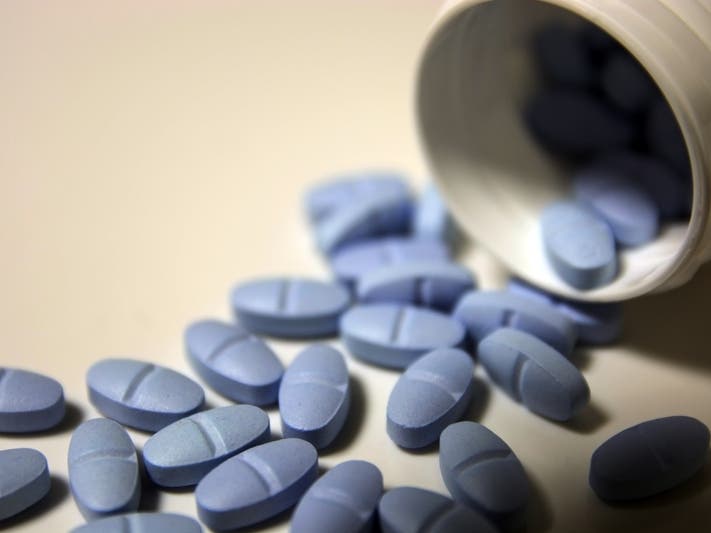