All the involved schools except the Morehouse School of Medicine confirmed that Bloomberg’s donation is the largest financial gift they’ve ever received.

Dr. Hugh Mighty, who serves as dean at Howard University’s College of Medicine, said Thursday that Bloomberg’s donation is a “game changer” for Black students who tend to enter medical school with higher degrees of debt coming out of undergrad.

“When they graduate, medical students can have as much as $218,000,” Mighty said. “You’re reducing that tremendously.”

Dr. James Hildreth, resident and chief executive of Meharry Medical College, said Bloomberg’s gift will dramatically change the lifetime earning potential for its Black recipients, whose post-med-school career options are often dictated by the need to pay back hundreds of thousands in student loan debt.

“There’s a huge difference in the amount of support the families can provide,” he added.

About 13% of the US population is Black, but only 5% of practicing medical doctors are Black, according to the Association of American Medical Colleges. The coronavirus pandemic, which has had a disproportionate impact on Black Americans, is expected to exacerbate existing health and economic disparities in the Black community.

“Across higher education, nearly 70% of Black students who drop out cite debt as a factor — and that was before the pandemic struck,” Bloomberg and four co-authors wrote in a Thursday column on the issue. “If we had more Black doctors, we would save more Black lives — and also make progress in closing the racial wealth gap.”

The schools indicated they may distribute funds differently based on their student enrollment. Dr. David M. Carlisle, president and CEO of Charles R. Drew University of Medicine and Science, noted only about 50% of his Los Angeles school’s 112 current students are Black. He estimated about 45% of Drew U’s students are Latino and noted all currently enrolled students receiving financial aid will receive some of the Bloomberg funds.

Mighty said only Black students on financial aid at Howard are eligible for the Bloomberg donations. “Our population is predominantly African American,” Mighty noted. “There’s a difference there in the need and how you would parse that need. We are going to make sure we match up to the intent of the donor.”

Grants And The 2020 OMB Compliance Supplement

Tue Sep 15 , 2020
Like previous Office of Management and Budget (OMB) Compliance Supplements, the 2020 supplement that replaces the 2019 version is gigantic. It’s a 1,552-page tome. This guidance document is effective upon publication and applies to audits after June 30, 2019.  The official comment period on the supplement is only for convenience […] 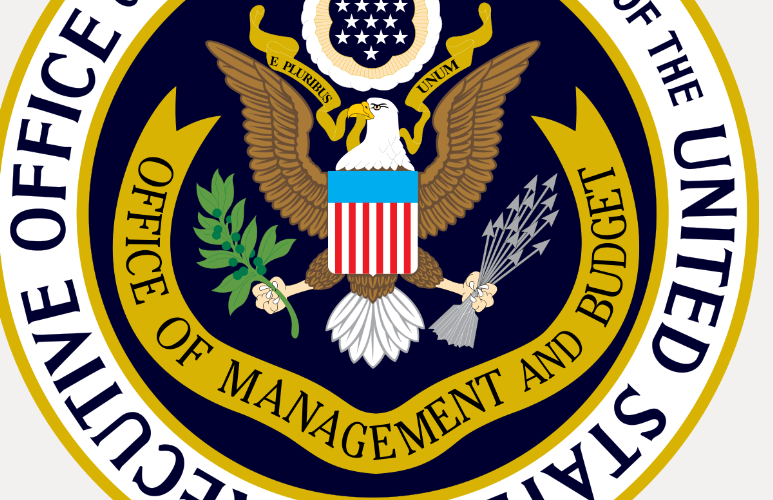