Mountainside Fitness reopened at 4:30 a.m. Thursday — even though the Arizona Department of Health Services denied its proposal to reopen.

PHOENIX — The back-and-forth between Mountainside Fitness and the state of Arizona continues.

The gym chain announced Tuesday that it would reopen at 4:30 a.m. Thursday — even though the Arizona Department of Health Services denied its proposal to reopen.

Mountainside Fitness is far from the only gym or business that was denied a chance — so far — at reopening its doors. As of 5 p.m. Monday, 202 businesses were not given the stamp of approval.

In a statement, Mountainside Fitness CEO Tom Hatten said the department’s “standards of approval were subjective, and essentially unknown to the fitness applicants, which is why you will not see them on the website.”

The department does provide an Aug. 10 document full of the “additional steps (that must) be taken by gyms and fitness providers and providers shall take measures to ensure that employees and guests follow these guidelines.”

Mountainside Fitness had forced the state’s hand in creating an application system for reopening among gyms that were closed due to a June 29 executive order.

A judge ruled on Aug. 4 that gyms should have the opportunity to reopen and ordered the state to enact a process for reopening.

Mountainside Fitness had previously filed for a restraining order against Ducey’s initial June 29 orders, but lost the decision.

“As we have watched this subjective enforcement continue, along with the loss of tens of thousands of jobs and the lack of opportunities for our mental and physical health, it has been clear to us this process turned political on June 29th,” Hatten continued in the Tuesday statement.

“Without our lawsuit, there would not have been a process to re-opening and now that ‘pathway’ is simply a guess for all that apply, resulting in an overwhelming amount of denials,” he continued.

“Our stance was simple. We pushed for the right of businesses to stay open, and for the state to have the obligation to show proof or evidence of these subjective closures.”

Mountainside Fitness said it has submitted an application and enlisted the services of the Scottsdale-based HealthyVerify, which describes itself as “the country’s only independent medically based, scientific and professional full service certification company helping to minimize the risk of disease.”

The company said it did that to “ensure the validity of the ‘application’ process to which AZDHS has subjected all gym applicants.”

“We believe the HealthyVerify certification is more in depth than other subjective unknown waiver guidelines the state is unwilling to make public,” Hatten’s statement read.

“If we are met with action from the AZDHS, I can assure you that we will be ready to defend our actions,” he continued.

“In doing so, we will bring to light much of the untold facts regarding the state’s lack of clarity and accountability of all numbers in this pandemic and seek answers to each subjective ‘waiver’ approval or denial in this much publicized closure of an industry.”

We are excited to welcome our Members back! Please visit our website to review the new guidelines and protocols: https://t.co/cXm5GewDHn

Thank you for your support. pic.twitter.com/ARPKUxTH8j 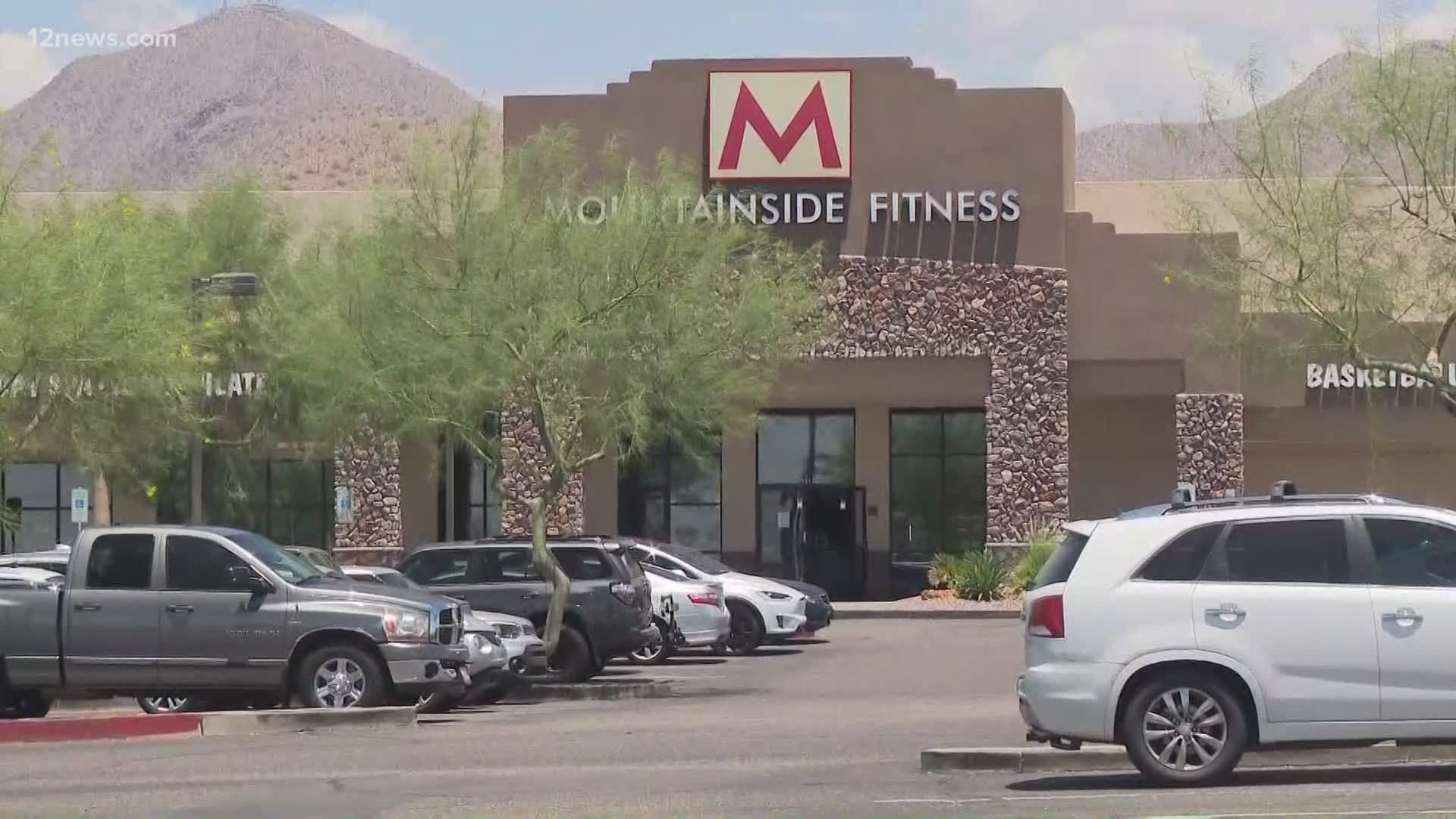 Sun Aug 30 , 2020
A dentist has been sentenced to prison for defrauding Illinois Medicaid out of hundreds of thousands of dollars over a period of several years. © Provided by KSDK-TV St. Louis The Department of Justice said Dr. Yun Sup Kim, 49, of St. Louis, appeared Thursday morning via videoconference at the […]