“I thought I was going to end up in Charlotte and the good lord brought me to West Virginia,” he joked.

After a few years of professional football in arena leagues, Brown threw in the cleats and found fitness. He got his start as a trainer at Pro Performance in Morgantown then moved to 24-Hour Fitness in Clarksburg. After training sessions in the parking lot became pretty crowded, he knew it was time to open up his own space. That’s when Gorilla Strength and Fitness was opened in 2013.

“It went from 3 kids and then next thing you know I had 20-30 kids in the building training with the style of speed, strength and agility, doing things fast… doing things hard and disciplined. Then I eventually broke off and came here.”

“They approach me and say ‘I want to be DI. I want to be great. Before we ever hit that field, I say greatness requires discipline, a workload. If you’re going to go all-in, I’m going to give you all of me.”

Athletes as young as 8 years old all the way up to the professional level are welcome in the gym. The athletes go through 90 minutes of strength and agility work, followed by sport specific drills at the end. They usually come in three-times a week during the off-season, in addition to training for their sport on their own. To be a member of the gym, you must meet certain academic requirements as well.

“If you can’t maintain a 2.8 GPA, I’m not training you. It’s a certain way I want to get this done. You have to be a student first, athlete second.”

Another element that weeds out specific student-athletes is mental toughness. Breaks are rare during the workout, and Brown is known to push his clients to their limits.

“You’re only going to have a handful of people that are going to speak truth and knowledge into your life. Either you can hear it process and go or you’re gonna pick the road that’s easier. It’s hard to stay on this road and be disciplined.”

As the summer comes to an end, Brown will send his athletes back to their respective high schools & colleges much stronger, mentally and physically, than when they first began. 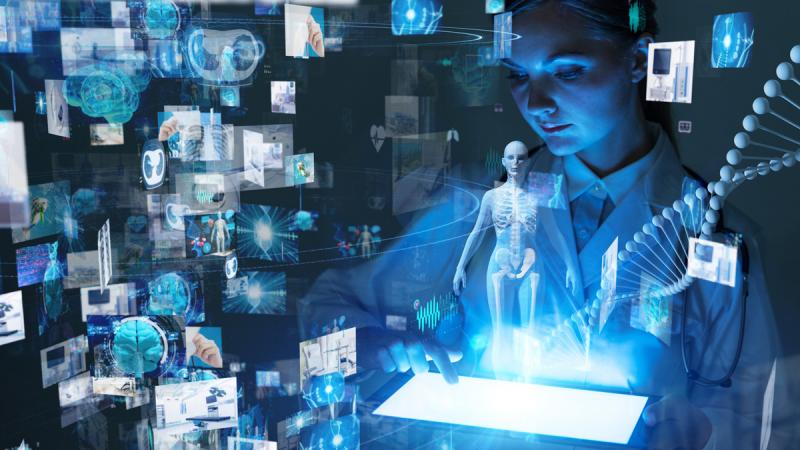