A new ground-breaking discovery made in the field of stem cell may lead to new treatments for pregnant women. The discovery was made by an international team of scientists, a collaboration between Monash University and Duke-NUS researchers which could help with complicated placenta-related issues during pregnancy.

Stem cell research has been making new discoveries for a long time. A process involving induced pluripotent stem cell (iPSCs), where adult skin cells are successfully reprogrammed into those similar to embryonic stem cells, has been around for a while. These stem cells can be independently used to grow tissues from human organs. However, this process could recreate placental tissues.

Despite the small limitations, iPSCs hold immense potential for medical treatments. They are used for personalised cell therapies and in regenerative medicine. They are also helpful for drug testing and toxicity assessment etc.

The team of researchers was led by ARC Future Fellow Professor Jose Polo, had members from University’s Biomedicine Discovery Institute and the Australian Research Medicine Institute, and Assistant Professor Owen Rackham from Duke-NUS in Singapore’s team. They examined the skin cells on a molecular level, to analyse exactly what molecular changes occur when these adult skin cells transform into iPSCs.

In this study, they discovered a completely new process. According to the study, now it’s possible to create induced trophoblast cells (iTSCs) that can later become placenta cells. Placenta is a tissue that acts as both a carrier and barrier between mother and baby.

The tissue transports oxygen and is a treasure trove of stem cells. Trophoblasts are cells that form on blastocyst (a fertilised human egg, less than a week old).

Why is this discovery important? According to the release by Monash University, this discovery will enable further research into new treatments for placenta complications and the measurement of drug toxicity in placenta cells. This will be extremely useful for treating pregnant women for various issues.

“This is really important because iPSCs cannot give rise to placenta, thus all the advances in disease modelling and cell therapy that iPSCs have brought about did not translate to the placenta,” Prof Polo said.

Tue Sep 22 , 2020
COVID-19 is beginning to show itself to be more than just a respiratory illness. Some patients are still fighting off symptoms of the disease months after recovery. From skin problems to brain and neurological issues, here are some of the possible long-term health effects of COVID that you need to […] 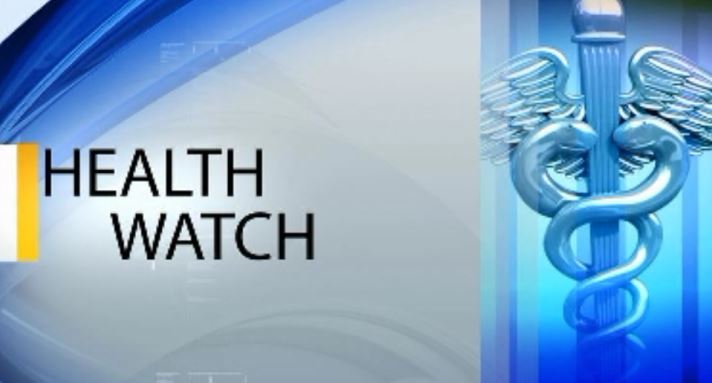