Iraq’s Osamah Ridha Alwash may only be 25 years of age, but he has already helped map tumors across his home province and has also advocated for gender equality during Iraq’s peace-building process.

Alwash, a practicing dentist and President of the Babylon Toastmasters club, says he focuses on being a leader, peace-builder, and advocate for youth engagement, political participation and peace. He says that among his many projects, he’s helped to map the incidence of cancers in Babil Governorate, Iraq.

“The objective was to map tumor cases in my province and all its related administrative subdivision, both malignant and benign,” he said, “then we sorted that data by type of tumor, stage of tumor when detected, recovery etc. then we calculated susceptibility, rate of incidence, and projected case prognosis by area,” he said.

Alwash said that the project, conducted in 2018 looked at data from 2013-2017 using various sources including hospitals and public clinics as part of a nationwide policy set by the Iraqi Ministry of Health.

“The aim was to address the disparity between the figures and look for patterns that might signal dangerous levels of radioactive pollution in certain areas that would lead to a spike in numbers in those particular areas and model the healthcare, environmental, and awareness approach accordingly,” he said.

Alwash says his involvement with the project during the procurement phase was limited to analyzing data and reporting that back to the Health ministry, but his role during the policy planning phase was to direct and supervise cancer awareness campaigns that aim to improve early detection, especially in rural areas with less access to healthcare facilities.

“I was recruited into the project due to my long work in areas of leadership and public speaking so it definitely branched out of my main line of work,” he said.

Alwash also has a special interest in gender equity, particularly in Iraq. He helped secure funding for the first long-term Intergenerational Dialogue project in Iraq with a special focus on gender issues in a safe and open environment.

Alwash forms part of the 2020 cohort of the Women Deliver Young Leaders Program, who are 300 young changemakers from all over the Since 2010, Women Deliver, an NGO championing gender equality and the health and rights of girls and women has reached 1,000 young advocates from 148 countries.

Alwash was born and raised in Al-Hillah in Iraq, about 60 miles south of Baghdad and six miles away from where the ancient city of Babylon once stood.

“My immediate family all worked in the healthcare sector as doctors and we were relatively wealthy and well-off, even so, my parents massively struggled financially during the ’90s as the international sanctions hit Iraq hard and employees received very low wages – this all changed when Saddam’s regime was toppled in 2003,” he said.

When he was a teenager, Alwash was able to participate in a US State Department-funded Iraqi Young Leaders Exchange Program, which brought Iraqi high school and undergraduate students to the US for summer exchanges to explore themes of leadership development, civic rights and responsibilities, respect for diversity, and community engagement.

“This represented the turning point in my life and I came back a radically different individual,” he said.

Alwash also says the biggest challenges he faces in his various projects is how hard it can be to reach and engage with traditional leaders and government officials.

Another member of Alwash’s Women Deliver cohort is Nicaraguan activist Natalia Norori who uses her specialization in open health data to measure the true impact of Covid-19 on vulnerable groups.

She is also hoping to measure the environmental, economical, and social shockwaves from the pandemic.

Focus on the family: How the War on Drugs destroyed America’s foster care system

Fri Sep 11 , 2020
For those who have no experience with child protective services, the state foster system often brings to mind thoughts of wrongs righted, children saved, and love persevering. Unfortunately, that’s too often not the case. A recent report reveals how the state foster system acts as a secondary criminal justice system, […] 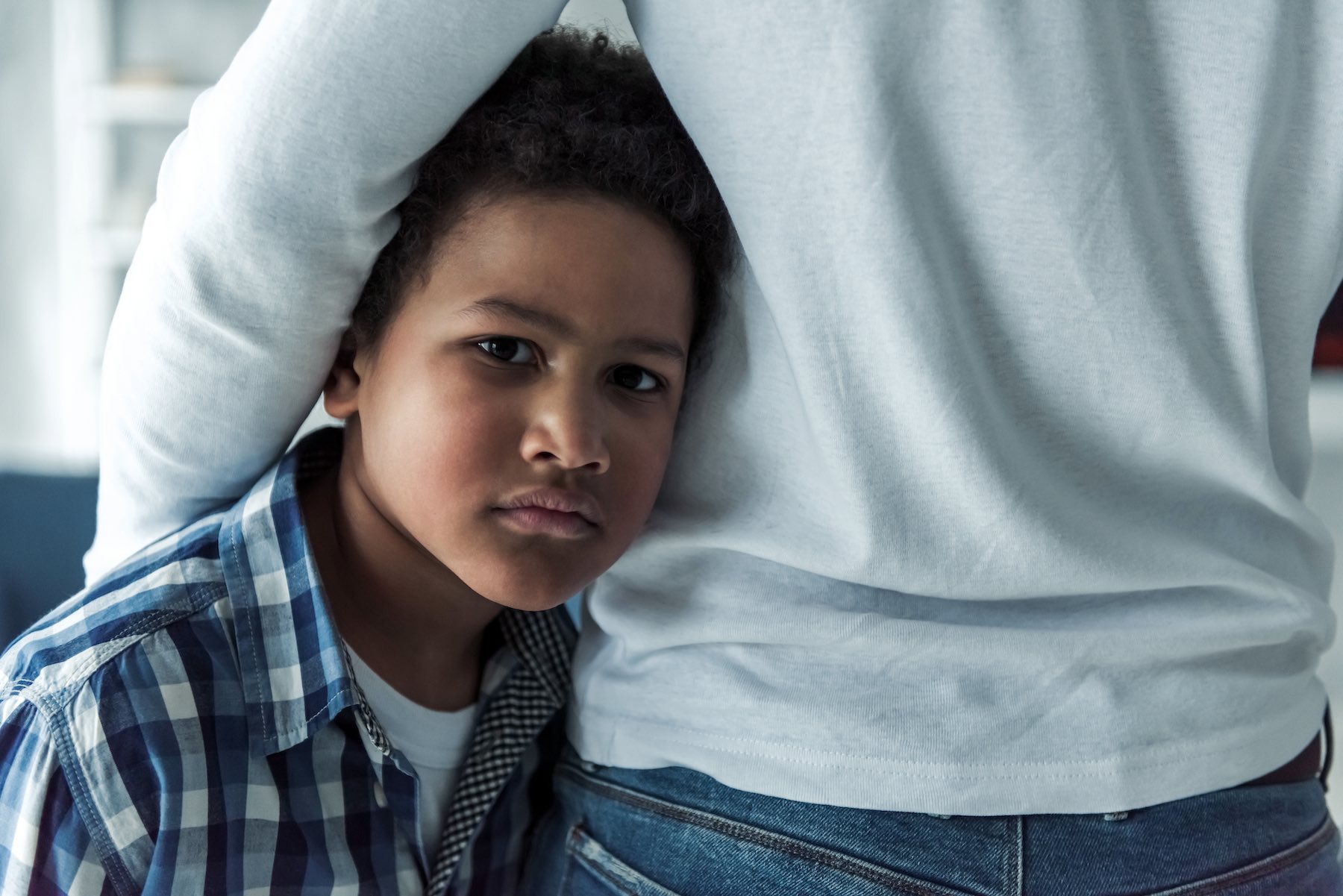