However, the federal benefits will shrink drastically once claimants’ final $600 weekly payment is received this week.

The $3 trillion federal CARES Act stimulus package, passed in late April, extends state benefits by up to 13 weeks for most claimants once they exhaust their initial 12 weeks of regular state benefits.

Even though the 13 weeks are paid by the federal government, the weekly amount adheres to state benefit guidelines of a $350 maximum.

The extension is not automatic. According to the U.S. Labor Department, claimants “need to apply for them” at each extended benefit step, which could delay payments.

The Trump administration, Republican-controlled U.S. Senate and Democratic-controlled U.S. House continue to plead their case for what extended weekly benefit amount and number of weeks to provide. U.S. Senate Majority Leader Mitch McConnell, R-Ky., rolled out a $1 trillion package Monday that would provide $200 a week in federal unemployment benefits through Sept. 30, and then provide 70% of claimants’ previous salary beginning no later than November.

Meanwhile, Democrats want to continue the $600 weekly benefit through the end of the year.

The White House said Thursday night it would support a short-term extension of up to $600 in weekly federal UI benefits, according to The Associated Press.

With any agreement, it could take additional weeks to activate the agreed-upon changes within each state’s unemployment insurance system.

“If continuing claimants see their benefits fall sharply in value, they might feel it is no longer worth filing continuing claims,” said John Quinterno, a principal with South by North Strategies, a research firm specializing in economic and social policy. “I also could see many claimants not realizing fully what is going on until they receive their first reduced insurance check.

“At the same time, many people may keep filing on the grounds that any benefits — even grossly inadequate ones — are better than nothing.

“They may hope, too, that Congress can reach an agreement and renew the program with supplements paid retroactively,” Quinterno said.

N.C. Gov. Roy Cooper said Tuesday that Congress “needs to put politics aside and do what’s right as this pandemic still rages on. The $200 is not enough with people being out of work for a longer period of time.”

Cooper continues to point to the lack of interest in the Republican-controlled N.C. General Assembly to extend state UI benefits beyond a weekly maximum of $350 and a maximum of 12 weeks — the latter tied with Florida for lowest in the nation.

Those rules were created in July 2013 when the Republicans held a veto-proof super-majority in the state legislature and Republican Pat McCrory was governor.

During the legislature’s negotiations of how to spend federal CARES Act money in March, Senate leader Phil Berger, R-Rockingham, said he was willing to consider raising the state’s weekly maximum to $400.

Cooper said Tuesday he supports a $400 state weekly benefit, “even a little bigger than that.”

During the 2020 session, the legislature did not take any committee action on two Democratic-sponsored pieces of UI-focused legislation, House Bill 1075 and companion Senate Bill 792, that would have restored the number of UI weeks to 26 and set a weekly maximum of $400.

North Carolina’s unemployment rate nearly tripled from 4.3% in March to 12.2% in April and 12.9% in May before dropping stunningly to 7.6% in June. Individuals without jobs and not actively looking for work are not counted as part of the labor force.

The state’s Unemployment Insurance Trust Fund was at close to $3.85 billion before the brunt of the COVID-19 pandemic began. Since then, $1.54 billion has been paid out, or 40% of the fund’s total.

That means that 76.8% of UI payments to North Carolinians are coming from federal sources, mostly the $600 weekly benefit.

Thu Aug 13 , 2020
Dr. John Badolato knows how to manifest success. He grew his dental practice from a start-up to a budding franchise working with countless clients as well as professional sports teams. “Mindset is everything,” says Badolato. “If you think you can, you can. If you think you can’t, you can’t — […] 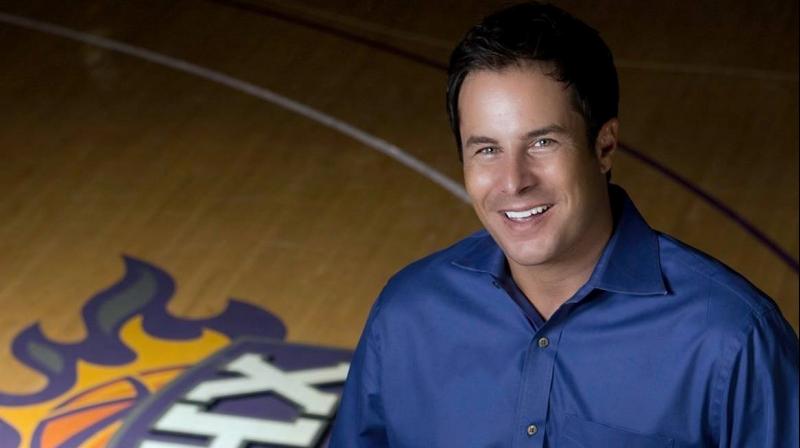