Happy Wednesday! You’ve made it to the middle of the week. Treat yourself by taking a break and reading our latest newsletter.

More than 4 million Californians are paying their bills with help from the special $600 weekly unemployment payments Congress authorized in March as the coronavirus outbreak took hold. That deal expires this week, and lawmakers still are not set on a plan.

Here’s the latest from the team in the McClatchy Washington Bureau:

Senate Republicans are seeking to reduce — but not eliminate — unemployment benefits related to the pandemic that are expiring at the end of this month, so that recipients are not making more money from the benefit than they did while working.

Republicans are rallying behind a reduction in the extra federal benefit. One idea under discussion is to lower the $600 weekly benefit to a flat amount. Another proposal gaining traction would make it a percentage of what individuals were earning before they were laid off.

“What I would try to do is something as a percentage of wages,” said Sen. Ron Johnson, R-Wis., chairman of the Senate Homeland Security & Governmental Affairs Committee.

An extension of the current amount of the pandemic unemployment benefit is not supported by President Donald Trump or his advisers. The Trump administration indicated this week, however, that it wants compromise legislation being negotiated on Capitol Hill to include some additional unemployment benefits.

Sen. Lindsey Graham, who helped lead an unsuccessful effort in March to eliminate the $600 a week federal unemployment benefit, said Tuesday that he got a sympathetic ear from Trump at a Monday evening dinner.

“We’re gonna have to reduce the benefit, but have a federal benefit but reduce it,” the South Carolina Republican told McClatchy.

First Golden State Warriors power forward Draymond Green spoke out against AB 1998, a bill that aims to strengthen consumer protections against teledentistry companies, writing in a letter to the Senate Business, Professions and Economic Development committee that “To me, I can’t see this any other way than blocking access to minorities.”

Now the California Community Economic Development Association is launching an ad campaign against the bill.

The new digital ad, titled “Nothing to Smile About,” says the bill would make oral care inaccessible and unaffordable to California’s communities of color.

“This is dangerous and unfair. Latino and African American groups are urging our state’s senators to vote no on AB 1998,” the ad says.

Accompanying the ad is a new report, from IdeateLABS and the University of California Los Angeles Center for the Study of Latino Health and Culture, which found that teledentistry provides dental care options for the Latino community that it otherwise would not have.

Assemblyman Evan Low, D-Campbell, who authored the bill, said the new bill is mainly focused on giving patients protections if their teledentistry experiences do not go as planned, according to previous Sacramento Bee reporting on the topic.

The California State Board of Equalization is set to hold a hearing to discuss Proposition 15, the so-called “Split Roll” Initiative that would amend California property tax law by requiring that commercial and industrial real property be taxed based on current market value.

“The hearing will begin with an overview of the Split Roll Initiative, provided by the Legislative Analyst’s Office, followed by presentations from proponents and opponents of the initiative, and a discussion of the potential implementation issues and impact the initiative will have on the BOE, County Assessors and the Assessment Appeals Process,” according to a statement released previewing the event.

The hearing is set to take place online Thursday at 10 a.m. You can view the hearing here.

QUOTE OF THE DAY

“In 2020, you can still be called a b*tch or get harassed if you upset the wrong man in the House Republican Conference. I never again want to hear that women in politics are too emotional. This kind of behavior is unacceptable in Congress. #ApologizeNow

– Rep. Linda Sánchez, D-Whitter, via Twitter. Sánchez was referring to a news story from The Hill, which reported that Florida Republican Rep. Ted Yoho used that slur to describe New York Democratic Rep. Alexandria Ocasio-Cortez during a heated encounter Monday.

Best of the Bee:

Safe-injection sites should be allowed to protect drug users

Wed Jul 22 , 2020
The connection between stress and drug use is well established — and few would argue that living with the uncertainty, fear and loss brought by the COVID-19 pandemic has been stressful. As a result, it’s not a surprise that drug use and overdose, including overdose deaths, have spiked. Based on […] 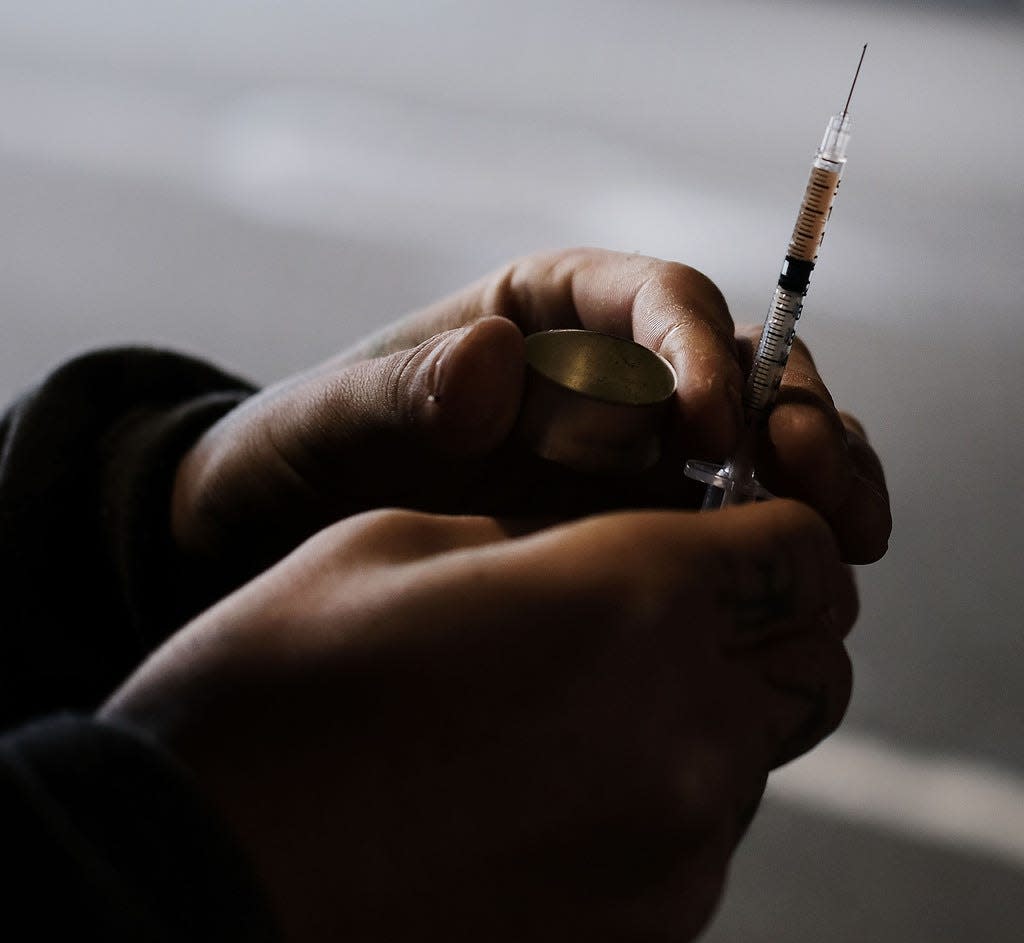