Laurent Duvernay-Tardif skillfully juggled his demanding duties as a professional football player with those of being a medical student and then a doctor during his six seasons with the Kansas City Chiefs. He would compartmentalize the workload, saying he was a football player when he was in Kansas City and […]

Laurent Duvernay-Tardif skillfully juggled his demanding duties as a professional football player with those of being a medical student and then a doctor during his six seasons with the Kansas City Chiefs. He would compartmentalize the workload, saying he was a football player when he was in Kansas City and then made medicine his priority when he was back home in Montreal.

Somewhere in the back of his mind, though, Duvernay-Tardif knew his life with dual professions wouldn’t last. He was aware he would eventually have to make a choice. That time came this week with COVID-19 raging and the Chiefs preparing to report for training camp.

The NFL season is just around the corner. Here are the biggest questions heading into training camp and roster projections for all 32 teams. Read more »
• Full schedule | Depth charts »
• Transactions | Injuries | More NFL »

His decision to opt out of playing NFL football — the first player to do so because of the pandemic — surprised few who knew him. Duvernay-Tardif, the 29-year-old starting right guard for the defending-champion Chiefs, will stay in Montreal, where shortly after COVID-19 hit in the spring he volunteered to work with patients at long-term care facilities.

“He’s a guy who’s on the front lines working with the people who are suffering from COVID day-to-day, putting in all of that time and all of that work,” Chiefs quarterback Patrick Mahomes said. “He wanted to keep helping in that capacity. I know [the choice] was difficult for him.”

Duvernay-Tardif loves playing football more than many fans realize. It’s far more than a well-paying hobby for him. In college, he frequently would get off a hospital shift late at night and head to the football team’s locker room, where he would grab a couple of hours sleep on the floor before his teammates would gently kick him to wake him up for practice.

Once, during an NFL season, he arranged for an important med school test during the bye week and crammed for it all the way to Kansas City on the flight home from London, where the Chiefs had played. He took much pride in showing people it was possible to be both a starting NFL player and be in medical school.

Duvernay-Tardif never publicly professed a love for one profession over the other. But he set his sights on being a doctor early in life and began thinking of a career in football only after he proved so good at the sport while playing at Montreal’s McGill University.

He felt a strong responsibility for making the world a better place, and that is easier for him to do in Montreal and in medicine than as a football player in Kansas City.

“Being at the front lines this offseason has given me a different perspective on this pandemic and the stress it puts on individuals and the health care system,” Duvernay-Tardif said in a statement on his Twitter account. “I cannot allow myself to potentially transmit the virus in our communities simply to play the sport that I love. If I am to take risks, I will do it caring for patients.”

The Chiefs are now in need of a new starting right guard. They have plenty of candidates, with veteran free-agent addition Mike Remmers likely to be at the front of the line when the Chiefs eventually get on the field.

They’ll quickly move on while Duvernay-Tardif faces a different battle in Montreal.

Sun Jul 26 , 2020
The first thing to ask yourself, according to Celine Gounder, an infectious disease expert and former assistant health commissioner for New York City, is whether there’s still widespread community transmission in your area. If there is, she said, “then I think as with anything, whether it’s school reopenings or nonessential […] 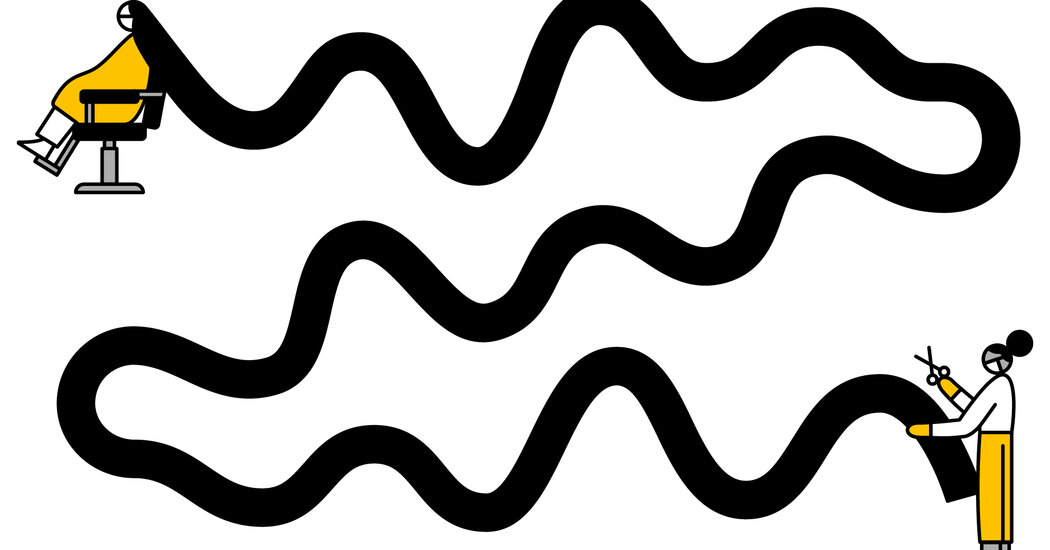