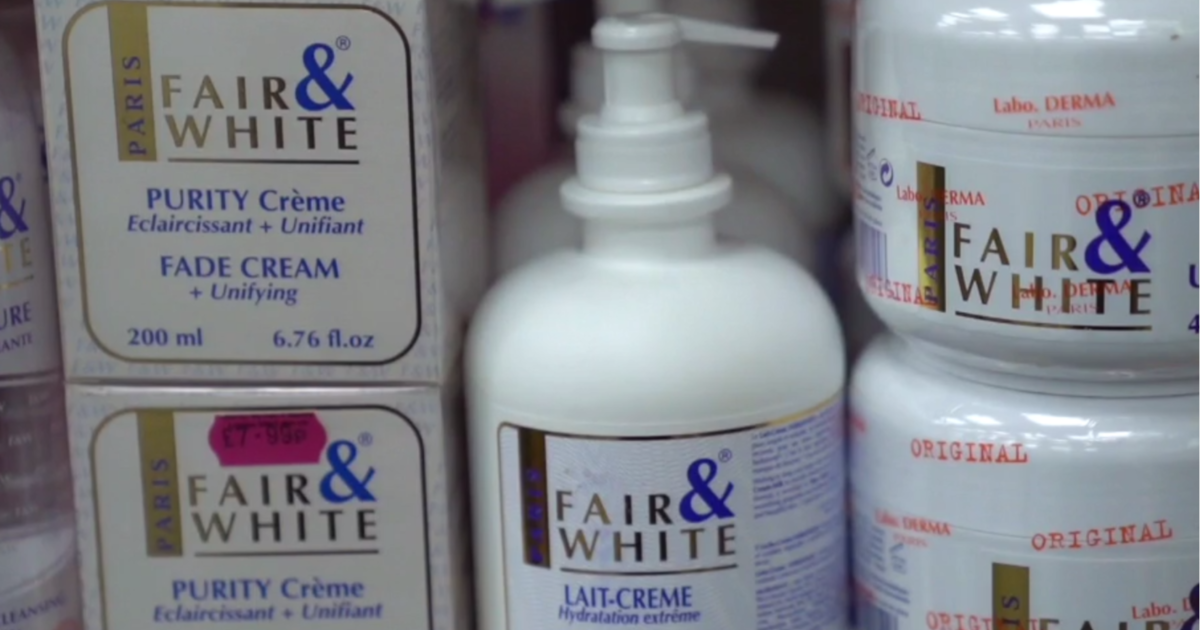 When Nina Davuluri was crowned Miss America, becoming the first Indian Miss America, not everyone was celebrating her barrier-breaking win. In India, where Davuluri’s family emigrated from, her complexion was being dissected.

“The morning after I won Miss America and I woke up to an Indian headline that said: ‘Is Miss America too dark to be Miss India?'” Davuluri told CBS News foreign correspondent Imtiaz Tyab.

The creams contain chemical agents that can reduce melanin content. Some, if used incorrectly, 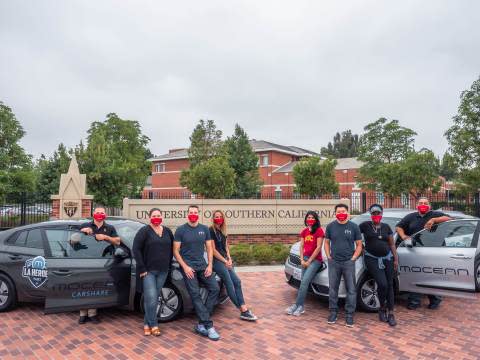 MoceanLab, a new L.A.-based mobility laboratory developed by Hyundai Motor Group, is launching a program to help the USC Keck School of Medicine’s Street Medicine Team care for some of the city’s most vulnerable and hard to reach residents: L.A.’s unsheltered homeless population.

MoceanLab is providing low-emission hybrid vehicles from its growing Mocean Carshare service to be used by the renowned Street Medicine Team as they travel to serve homeless residents where they reside: in homeless encampments, under freeway overpasses and in other areas that seem a world away from conventional treatment settings. The effort is part of the company’s commitment to create innovative 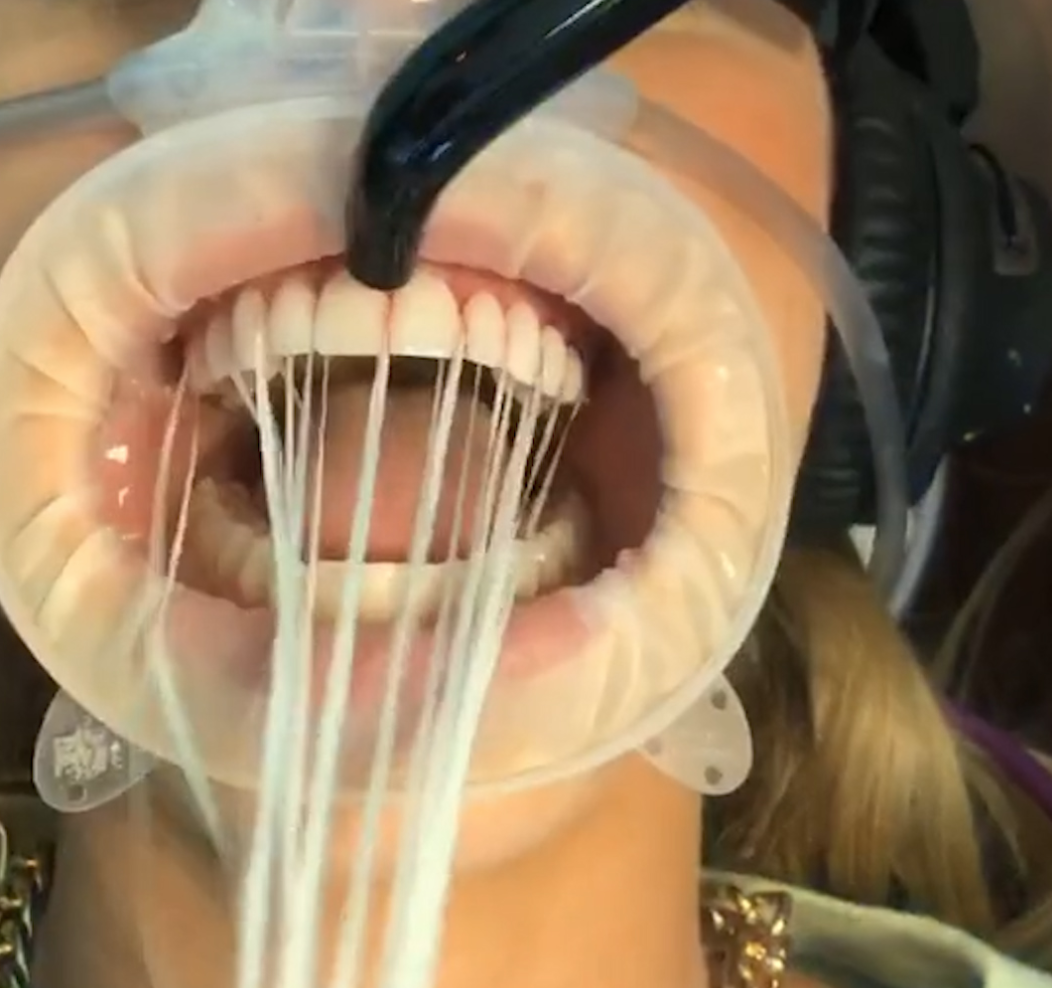 Just about everyone wants a smile to be proud of.

Cosmetic dentist Tejas Patel, DDS of Austin Cosmetic Dentistry is all about that smile makeover. On TikTok, Patel gives his followers insight into how cosmetic dentistry works, and how a new smile can improve your self-esteem.

On Patel’s account, there’s info on veneers and dental methods, plus heartwarming videos of patients reacting to their new smiles.

In another, the dentist shows how smile imaging works. Patel uses a special program to allow patients to see what they would look like with perfect teeth. With the swipe of a finger on a touchscreen, Patel is able to show one woman with yellow, crooked teeth how she would look with perfectly aligned pearly whites.