UNLV is closing its curbside COVID-19 testing site because of intense summertime heat and because the Nevada National Guard will no longer be deployed to assist with the operation.

UNLV started offering free nasal swab testing March 23 at its Shadow Lane campus in central Las Vegas. More than 18,000 people have been tested since then, according to a Thursday announcement on the university’s website.

It was the longest continuously operating COVID-19 testing site in Nevada and received significant support from the Nevada National Guard, the university said.

“With the removal of the Nevada National Guard, UNLV Medicine personnel will be reassigned to their respective clinics to manage increased patient visits,” according to the announcement. “The health care providers will continue to serve remaining patients who are awaiting test results and consulting with those who have tested positive for COVID-19.”

Temperatures that exceeded 110 degrees on some days this summer also were problematic for workers at the testing site. As a result, testing occurred only in the mornings in recent weeks.

“We were starting to worry about having our people outside,” Gardner said.

Even though the testing site is closing, UNLV Medicine will still be able to test its employees and patients in the future, Gardner said.

Nationwide, there were challenges this spring with COVID-19 testing capacity. But capacity increased across Southern Nevada by early May and testing was opened up to anyone — even those without symptoms.

Since then, however, it’s been getting harder for patients to schedule appointments to get tested and taking longer to get results — sometimes, up to a week or more.

Gardner said Friday that patients at UNLV’s curbside testing site were typically receiving their results in four to five days.

This month, University Medical Center reversed course and asked the public not to make an appointment for COVID-19 testing unless they have symptoms or exposure to a confirmed case.

UNLV’s Tropicana parking garage testing site, which opened May 27, also was closing Friday. It will reopen inside the Thomas & Mack Center during the second week of August, according to the university.

The Tropicana site is a partnership among UNLV, Clark County, University Medical Center and the Nevada National Guard.

The new testing site at the Thomas & Mack Center will be open 8 a.m.-4 p.m. Tuesdays through Saturdays. Appointments are strongly encouraged and can be made by calling UMC at 702-383-2619 or visiting umcsn.com/COVID19/ConsentBlue.aspx (select the “public” option from the drop-down menu).

Another new COVID-19 testing site inside the city of Las Vegas-owned Cashman Center also is scheduled to open Tuesday.

The site will be operated by Clark County, University Medical Center and Nevada National Guard. It will replace the current drive-thru testing site at Texas Station.

The Cashman Center testing site will operate from 8 a.m.-4 p.m. Tuesday through Saturday in Exhibit Hall A at 850 N. Las Vegas Blvd. Appointments can be made by calling UMC or visiting its website.

The testing site also will test some people without appointments, depending on availability.

Sat Aug 8 , 2020
Medigap plans are standardized in most states and must follow specific state regulations. The exceptions are Massachusetts, Minnesota, and Wisconsin, which have their own regulations and plan names. In the rest of the country, each Medicare supplement plan of a certain letter must offer the same level of coverage, no […] 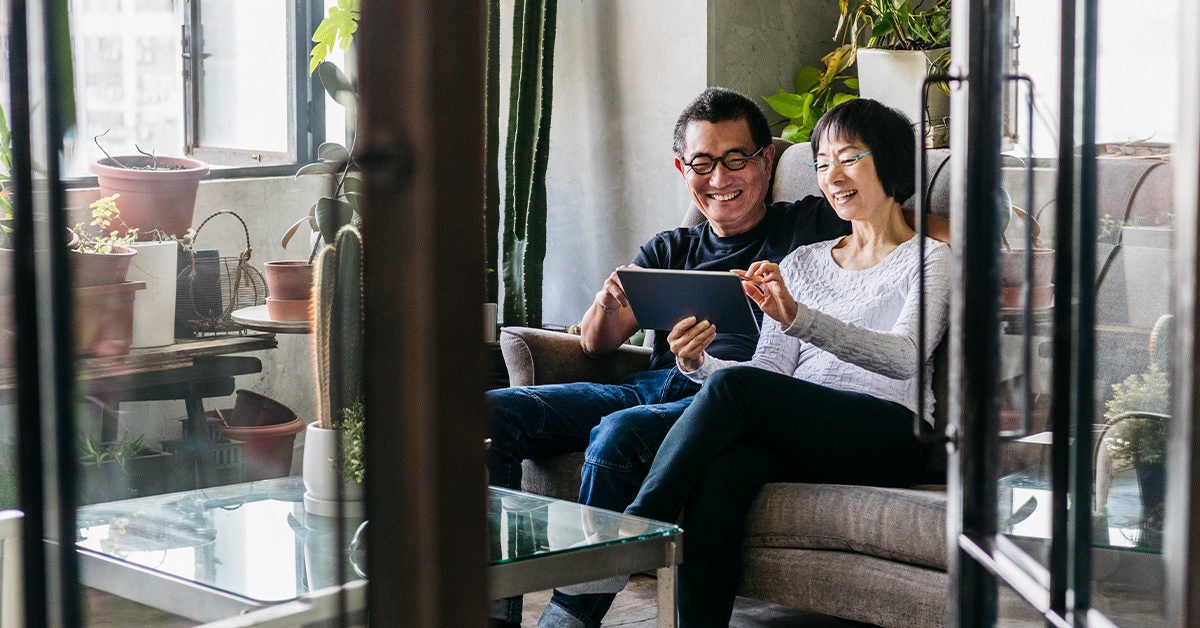