The Noorda College of Osteopathic Medicine is one step closer to opening its doors to students. The college’s board of trustees announced that it received approval from the American Osteopathic Association’s Commission on Osteopathic College Accreditation to recruit students for its inaugural class on July 9. The decision was made […]

The Noorda College of Osteopathic Medicine is one step closer to opening its doors to students.

The college’s board of trustees announced that it received approval from the American Osteopathic Association’s Commission on Osteopathic College Accreditation to recruit students for its inaugural class on July 9.

After all of that, the proposed school could only earn the right to begin recruiting students after meeting all 11 accreditation standards. The standards include developing a mission, establishing leadership, generating finance, securing facilities, cultivating curriculum, hiring faculty, conducting research, building a learning environment, developing student services, Graduate Medical Education and creating learning assessment.

Founding dean and Chief Academic Officer John Dougherty said the first class is expected to comprise of about 90 students that will begin instruction in the fall of 2021. Dougherty said the proposed school is anticipating it will receive 3,500-5,000 applications for the 90 available seats.

This, he said, it largely due to the school’s unique curriculum.

The Noorda College of Osteopathic Medicine has been built around the idea that the younger generations would benefit more from bite-sized, technology-based lessons than the traditional college classroom lecture.

“I have been doing undergraduate medical education for about 26 years, and it has evolved dramatically,” Dougherty said. “I started noticing about 6-7 years ago that the way students were engaging the educational process was changing, as well.”

In an effort to bring innovation to the way his students learn, the Noorda College of Osteopathic Medicine has no scheduled classes and no big classrooms.

Instead, the proposed college relies on videos with four-to-seven minutes of content each to teach students what they need to know. Each video is followed by a question to assess how well the student understood the important points of the lesson.

Once the faculty believe the student has fully grasped the concepts introduced in the video, that student is then able to proceed to the next. The plan allowed the proposed school to teach each student in a flexible manner that is suitable for their lifestyle while also creating smaller class sizes.

“With that format, students don’t have to all show up at 8 a.m.,” he said. “They won’t miss any contact. They can just engage it on their own schedule. We’re trying to create a school-life balance that will have a higher degree of livability associated with the curriculum.”

Dougherty said he developed the curriculum for students he has had in the past but most especially for his own children. Dougherty recalled witnessing one of his four sons playing video games, talking to a friend on FaceTime and writing his master’s thesis simultaneously.

“He was going it all very effectively,” Dougherty laughed. “That was the day that I sat there and thought, ‘Oh my goodness. We have got to change the way that we teach. He’s got to be bored out of his mind just sitting there listening to somebody talk upfront.’”

While this curriculum has been in the works for about 2 years and precedes the coronavirus pandemic, Dougherty said it is perfect for the new normal that so many colleges and universities are trying to plan for as class reconvene in the coming weeks.

“Now that everyone has had the unfortunate experiences over the last several months, now it’s the tightest turn and people are looking at us to help them move forward in accomplishing similar formatting to their curricul[a],” he said.

While Utah ranks high in cost effectiveness and quality of care, access to care has been a challenge for residents for sometime, he said. With this school, the board of trustees is hoping to change that by changing the profile of the community.

Additionally, the proposed college is also expected to have an economic impact of $100 million each year once the campus is up and running and all classes are fully enrolled.

The least considered benefit, Nielsen said, is that graduates from local universities will have another in-state option for medical school.

The proposed Noorda College of Osteopathic Medicine received its candidate status in June of 2019, and although it has now earned the right to recruit students, the board of trustees’ work is not over.

The American Osteopathic Association’s Commission on Osteopathic College Accreditation’s decision only means the school has advanced to the next step of the accreditation process.

While the accreditation process is not yet over, Dougherty said the next steps will be filtering through applications to ensure the college has the best inaugural class possible.

“We would very much like to accomplish a group of students who will help address the healthcare shortages that we are experiencing in the state,” he said. “We want to make sure that with that statewide growth we match a very strong, qualified physician profile that will help grow right along side the population growth and industry growth that we’re experiencing.”

Dougherty said the biggest challenge he had anticipated was securing talented, qualified faculty that could lead the classes, however the Noorda College of Osteopathic Medicine has estimated that all faculty positions will be filled by October.

The next big hurdle college faculty and administration are preparing to face is developing, recording and organizing the curriculum’s content.

Could Editas Medicine Be a Millionaire-Maker Stock?

Wed Jul 29 , 2020
CRISPR gene editing became a big story around 2012, and in the few years that followed, the promise of the technology spurred the founding of several biotechs focused on using it to treat diseases. Editas Medicine (NASDAQ:EDIT) was one of them. Since its IPO in 2016, though, Editas’ shares have […] 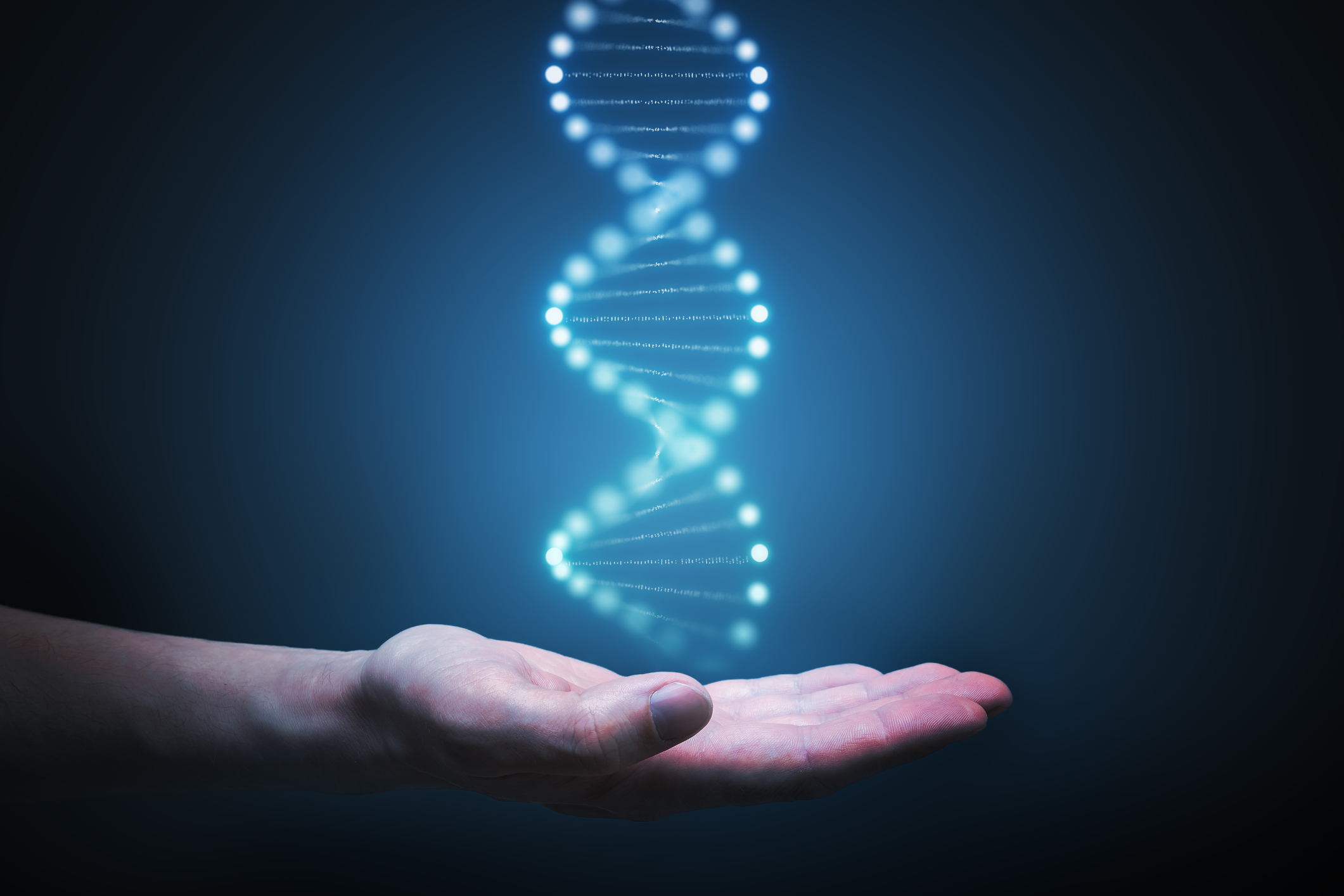